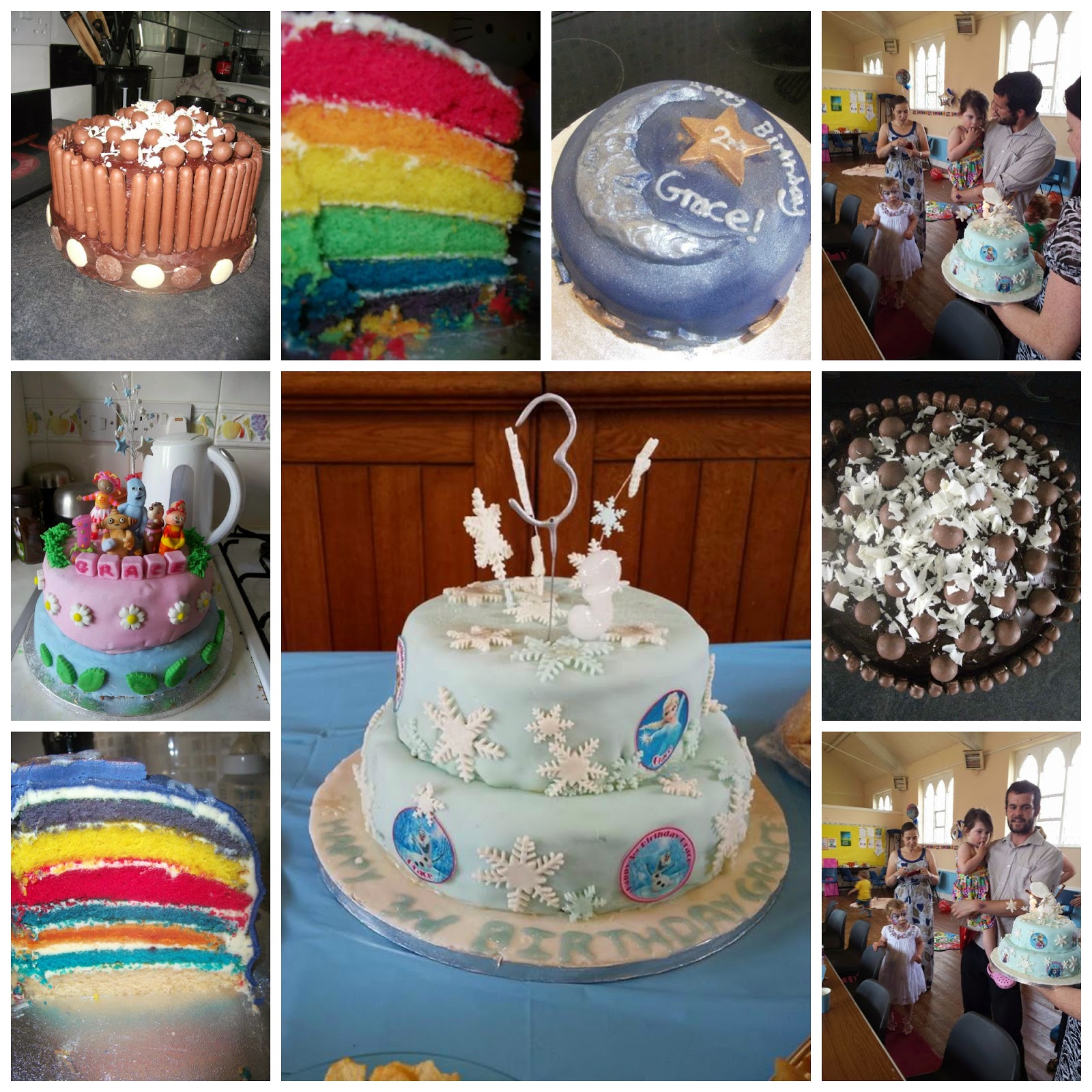 So above are some photo's of some recent cake making and decorating attempts over the past couple of years. Cake decorating is something I have a big interest in and if I had more money and time I would love to practice and get good at it! As it stands I usually only ever attempt it once a year for G's or occasionally other people's birthdays. I'd love to go to classes,watch lots of youtube video's, build up a collection of tools, to learn and practice different skills! I can only hope that it will become possible at some point in the future.

For G's birthday cake this year I took inspiration off a wonderful local cake decorator the princess and the cupcake. Of course mine turned out nothing like hers and I designed it slightly differently as well. The making of it ended up a bit of a disaster....the wrong size cake tins, one of the layers not coming out of the tin right meaning it was so bumpy and uneven and rolling the icing too thin when stressed.
I was making it in extremely limited time whilst almost single handedly trying to organise G's 3rd birthday party. G got so tired the day before the party she ended up napping during the day for a short while, which she's not done since she was 2 and then waking up after and screaming for an hour. The icing being too thin meant it broke open in several places when fitting it on. Nightmare! Everything went wrong and it didn't turn out quite like I wanted! However it could have been worse G liked it which is the main thing. She kept asking for another one for week's afterwards.

The above mentioned cake was a Frozen cake and I used the Craft company for most of my supplies. Luckily for me they were offering free delivery at the time. I brought my first set of plunge cutters off eBay to do the snowflakes and the cake toppers off Amazon. E Bay and Amazon have great deals of cutters and plunge cutters so I suggest always checking there first if you need/want any.

My cake for G's second birthday went quite well except for the difficulty of doing rainbow like layers when you only have one cake tin of the same size! I also didn't have a cake leveller yet that year, but besides that it still turned out quite smooth and was the least stressful out of the three.

The first time I attempted decorating a cake using fondant icing was for her first birthday. There was a lot I had no idea about and on top of that I was in the middle of an awful time in my life and still that day whilst making I had her father causing me trouble and a huge amount of emotional trauma. The fact I got a cake and a party done was a miracle!

Despite how stressful I found it this year I'd still do it again. It would be much easier if I could afford enough ingredients and time to have a practice run through and have someone to mind G for a bit whilst I actually did the fondant icing parts! A normal/good sized kitchen would be nice too! That add's on to my massive wish list that includes having a craft room and a playroom. I really should start playing the lottery!

Despite the stress I still enjoy it. I like to create things and I have loads of idea's and different tools I'd like to try out.
Have you tried your hand at sugar craft? Or have you had any cake disasters? 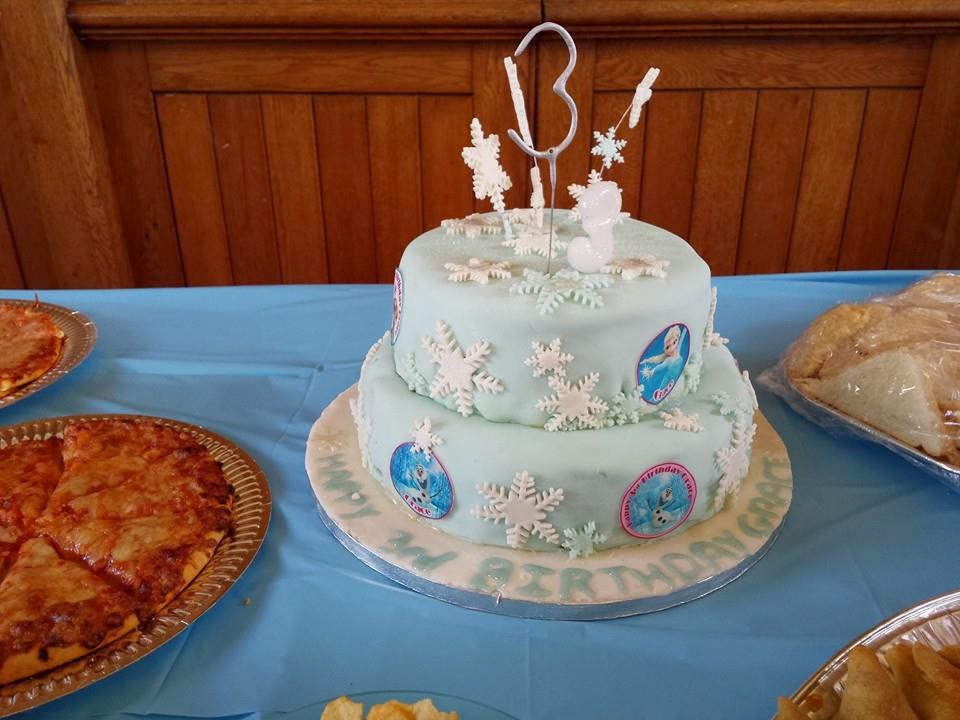 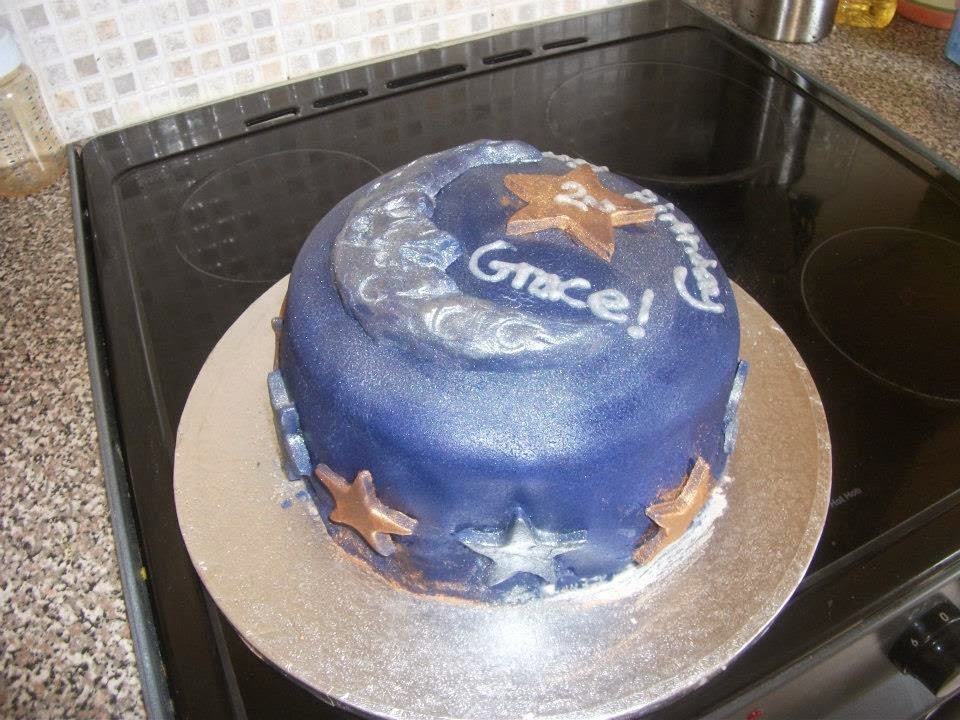 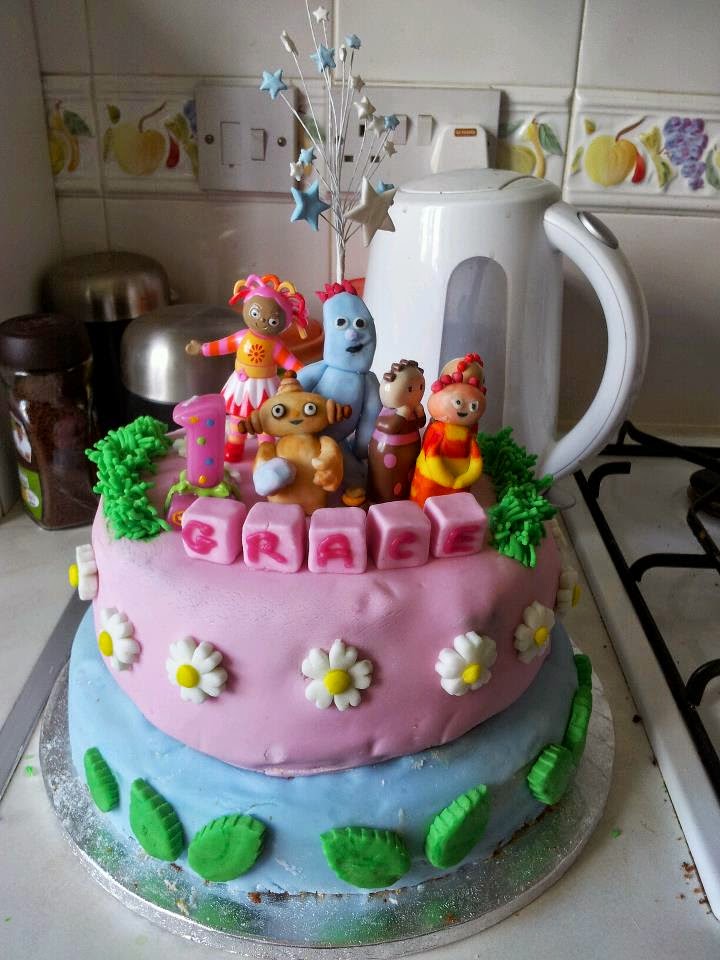 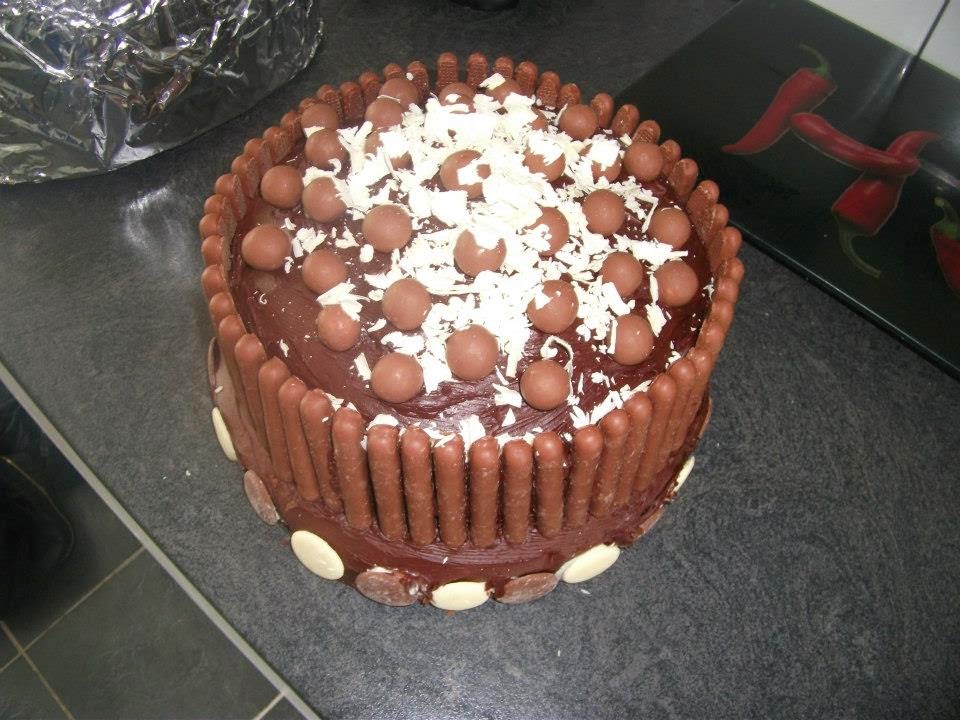